Virtual reality: the future of telecommuting?

Following the crisis of 2008, Florent Hainaut founded Bridgewater, a consulting firm to help large companies optimize their costs. In 2018, he decided to digitalize his activity by launching Cuustomer, the 1st Purchase as a service solution for companies.

Since the beginning of the COVID crisis, many of us have switched to full-time telecommuting. This change has not been without difficulties. In spite of the multiplication of means of communication, all the videoconferences and the lack of human relations, telecommuting seems to become a norm. Many companies have already announced that they are going to introduce telework in a sustainable way.

Recently, virtual reality and augmented reality are booming: in video games, in art and fashion, but more recently also in the work world. Indeed, several companies have reinvented the way of conceiving remote work.

Virtual reality and augmented reality: what is the difference?

Virtual reality is a technology that allows a person to be immersed in an artificial world that has been digitally created. The experience is both visual, auditory and even in some cases tactile. This experience is made possible by a helmet that places a 3D display system under the nose and in front of the eyes. Often the helmets are even equipped with sensors that detect the movements of the head in order to look around.

Augmented reality is a technology that allows the integration of 3D visual elements in a real environment. The principle is to combine the real and the virtual in order to give a real illusion to the user.

Since when and how are these technologies used?

The virtual reality market is not very recent but for a few years and with the arrival of consumer headsets, it has opened up other markets. In some specific sectors of activity, virtual reality has already been at work for several years. We are thinking for example of the aeronautics or architecture fields.

We can for example design future products with normal tools, while seeing the change in real time, whether it is the design of a car or the creation of clothing or for the architect the whole room or building.

Virtual reality has also already been used in several cases to train professionals. Airplane pilots, surgeons or supermarket employees use it. Training solutions that have more and more success.

Virtual reality to recreate the link

As VR becomes less expensive, it becomes more accessible. Lately, more and more companies have access to VR solutions. Instead of being alone in front of your screen during a video conference, some companies decide to offer VR headsets to their employees which allows them to have the feeling of presence of their colleagues even if they are in fact avatars. You also have the possibility to present a Powerpoint or to work/discuss together.

>> TO SEE: Artificial intelligence: is it riskier to be a lawyer or a plumber?

Find the balance between the virtual and the real

It's hard to stay in a VR headset for more than an hour because of eye strain and blue light. Like any technology, headsets raise questions about their effect on health or risks to the eyes. It is strongly recommended to take at least 10-15 minutes of break every hour. If headsets can raise questions about their harmful effects on the eyes, physical accidents are likely to be the most common.

In conclusion, virtual reality does not go well with the eyes, but there is nothing to worry about, say health professionals. You just have to use common sense and take regular breaks to rest your eyes. So you don't risk spending your day with a virtual reality headset on your head. However, another company is making a place for itself on the market of the future: Neuralink.

Connecting directly to the brain: the next step?

Neuralink is a company founded by Elon Musk and 8 other engineers that aims to create a "superhuman cognitive capacity". The firm wants to implant small flexible wires in the human brain and place a wearable chip behind the ear. The chip should transfer wirelessly to a smartphone or PC the information dictated by the wires implanted in the brain. Would you be willing to have a chip implanted? Will this solution revolutionize the future? Answer in a few years... 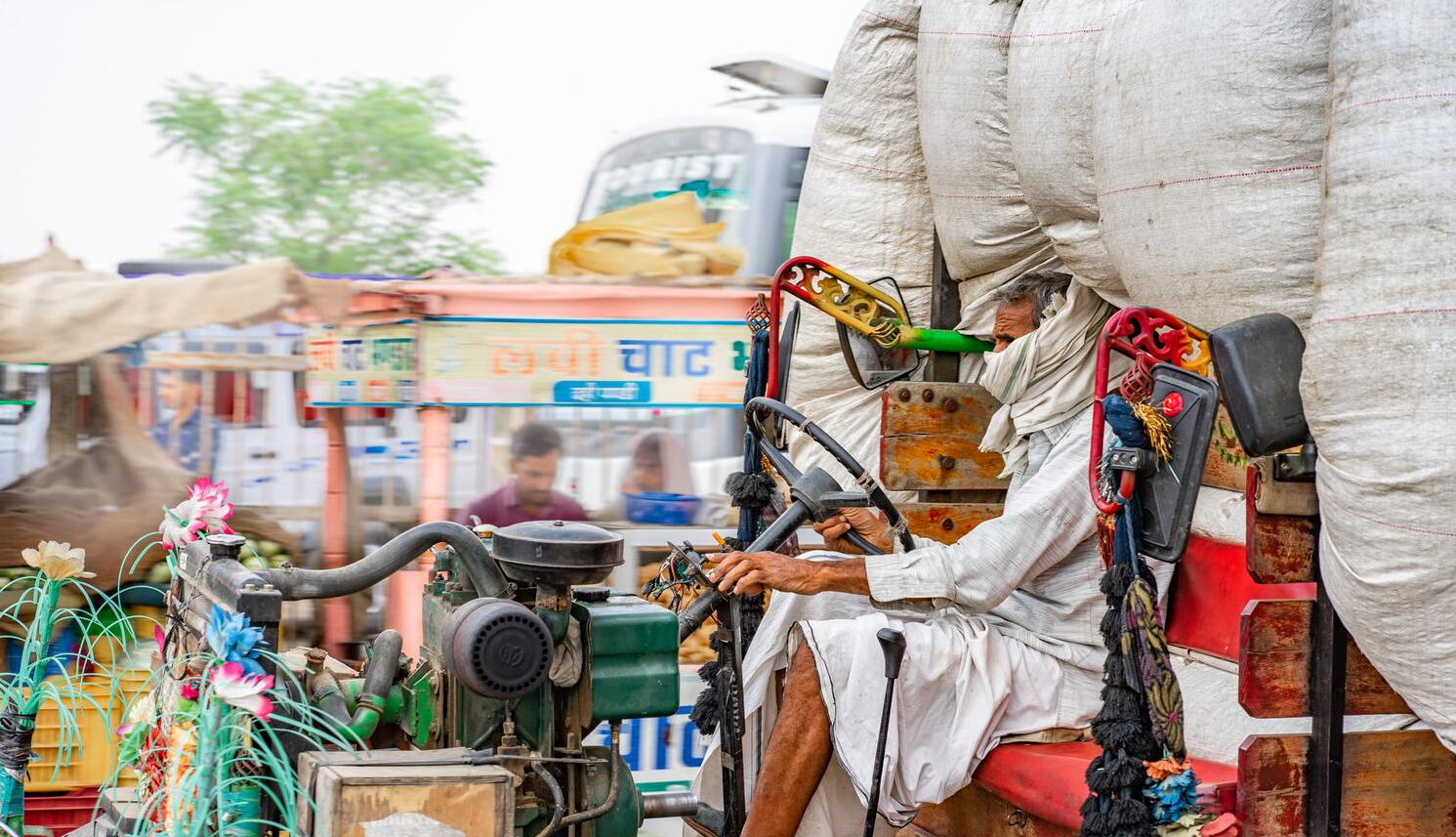 E-commerce : How to choose the best parcel delivery service provider? 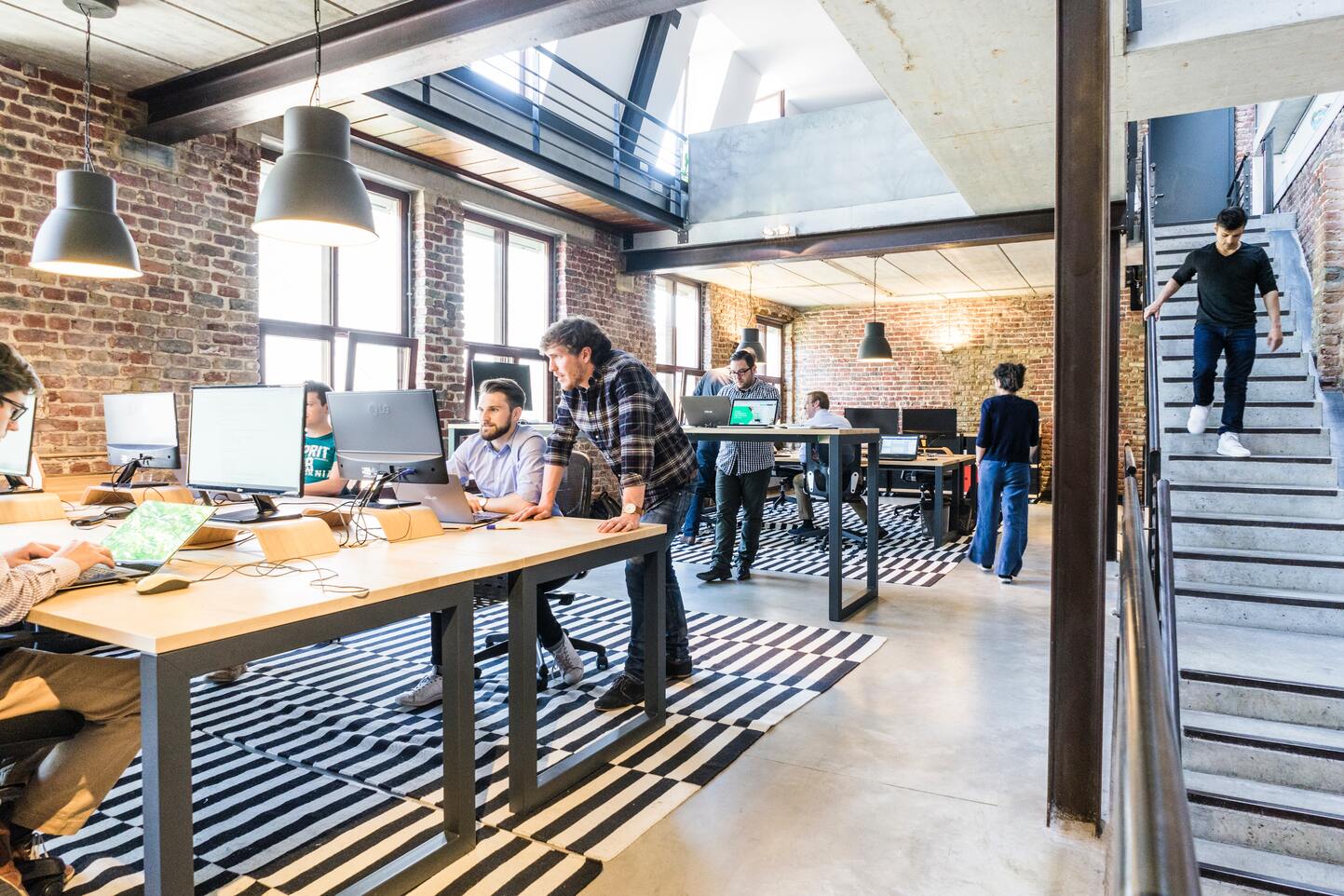 How to choose the right office supplies? 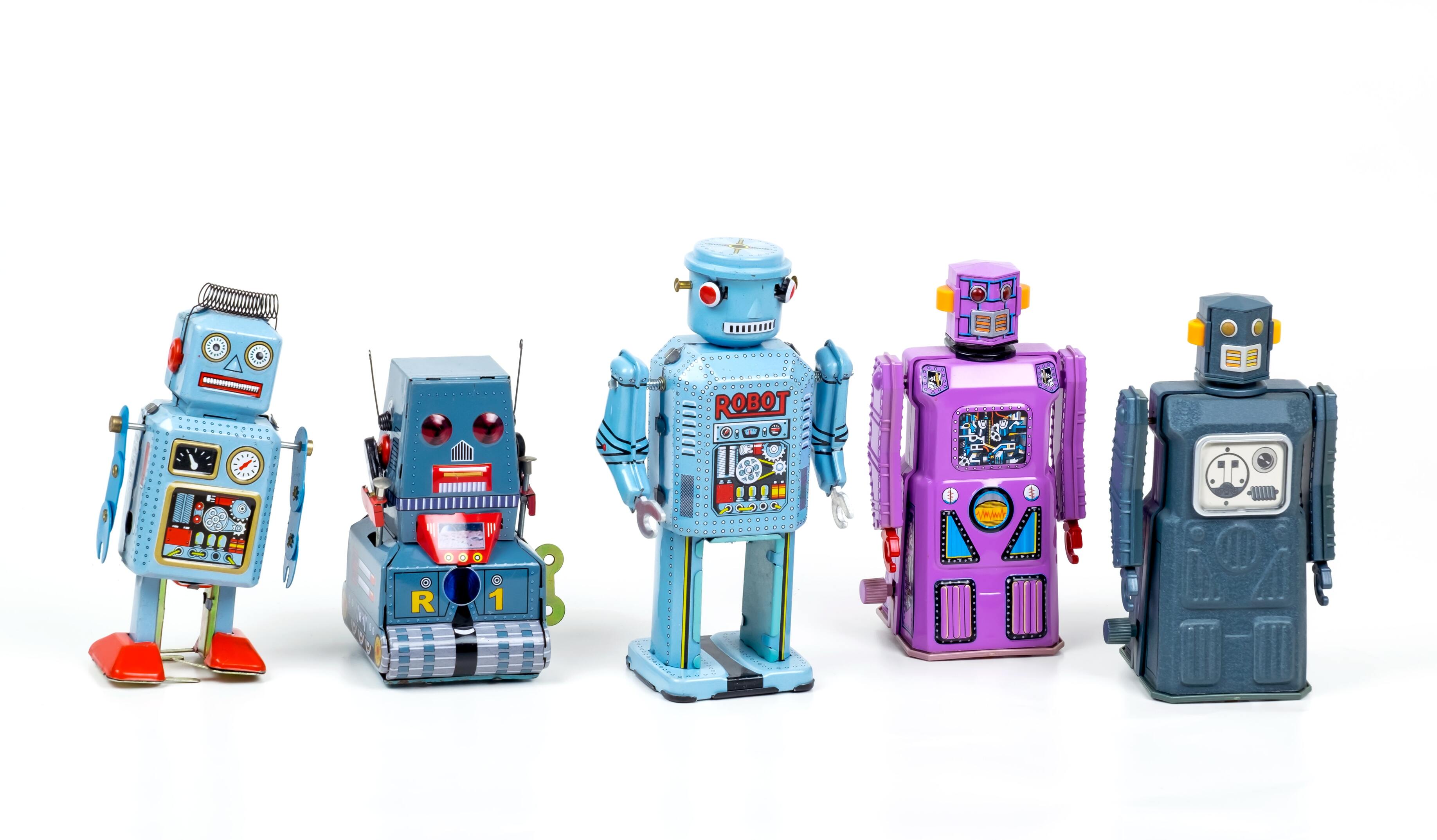 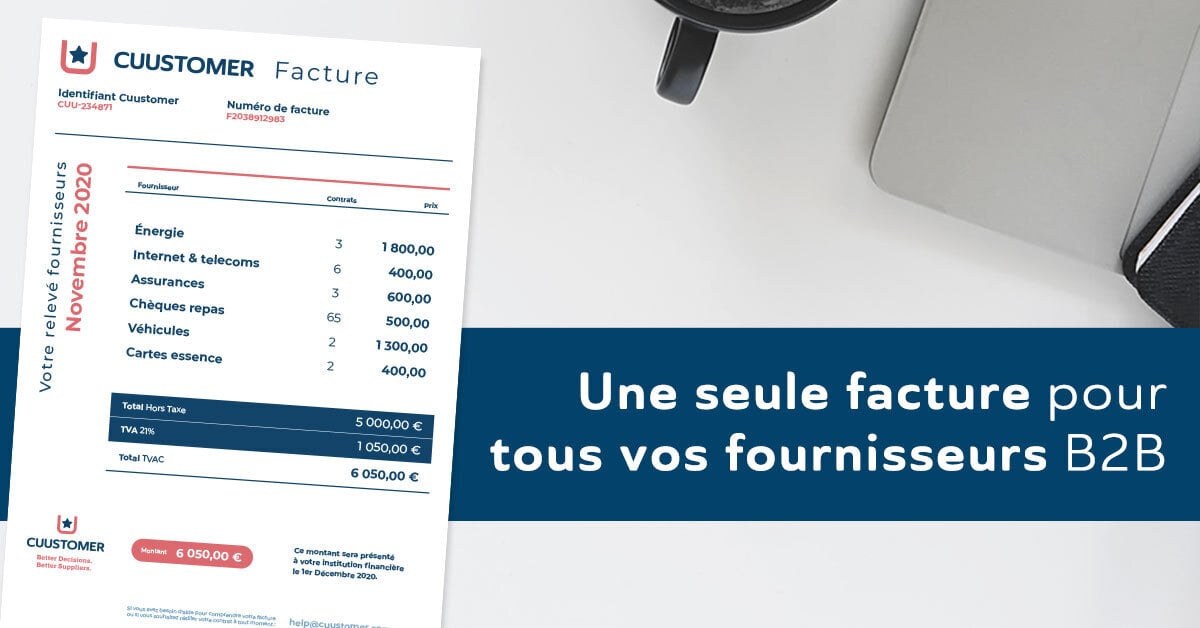 New company code in 2020: Summary of the 4 legal forms in Belgium

Comparison of fuel cards in Belgium 2021

The goose with the golden eggs: the golden advice to manage your staff!